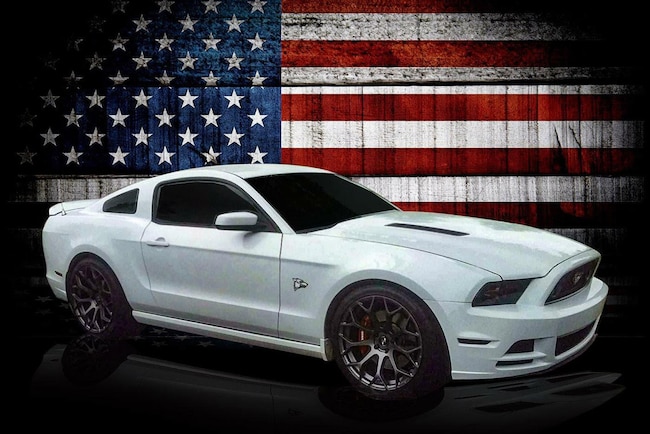 Michael Craig from Madison, Indiana, is on his sixth Mustang. When he was just 13 his father bought him his first Mustang. At age 15, when his father passed away, he knew exactly which Mustang he wanted. Over the years Craig has owned many Mustangs, but this 2014 Roush Stage 3 is by far his favorite. He added ID 1000 injectors, BBK shorty headers, triple fuel pumps with return-style fuel system, a Corsa Sport exhaust, a Ford Performance one-piece driveshaft, and an MGW shifter. The tune runs E85 and 93-octane. The exterior features a GT500 rear spoiler, Cervini’s GT500 upper and lower grilles, and a Cervini’s GT500 lower chin spoiler. The interior is carbon fiber. MMR dyno-tuned the car at 695 hp on 10 psi with a light tune.