Newsletter
Sign Up today for our FREE Newsletter and get the latest articles and news delivered right to your inbox.
Home
Mustang Monthly
Features
News & Views 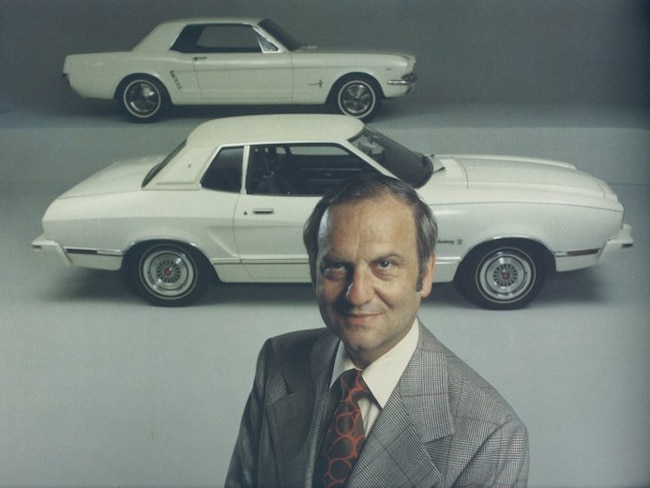 At approximately 7:30 a.m. the morning of July 2, 2019, the world became left with a substantial void. We lost Lee Iacocca. He passed peacefully with his family around him after an extended illness. He was 94.

What on earth do you say about a guy like Lido Anthony "Lee" Iacocca? What could you possibly say in a brief missive about a man who touched so many lives in so many ways?

Even if you've never owned a Ford Mustang, Dodge Caravan, a Maverick, a Lincoln Mark III, a Cobra, or perhaps a Chrysler Town & Country convertible, Lee Iacocca has touched your life in some way or another. Perhaps you've visited the restored Statue of Liberty or Ellis Island. He led the effort to get both restored. Maybe diabetes research has made your life better—he certainly had a hand in that. You may even have enjoyed his "straight talk from the boss" Chrysler Corporation commercials in the 1980s. "If you can find a better backed American car...buy it!" He brought Chrysler back from the brink of financial ruin.

Lee Iacocca was all these things and more.

A lot of folks didn't know much about Lee Iacocca until those Chrysler commercials aired. It was only then that people began to learn about the man who brought Total Performance to Ford Motor Company two decades earlier. He brought us Mustang, Maverick, and the Lincoln Mark III. He exhibited exceptional leadership—which piloted Ford to four consecutive Le Mans wins in the 1960s. His leadership enabled Ford to kick Ferrari's ass not once, but four times. Mission accomplished.

When he was fired by Henry Ford II in 1978, he mourned a devastating blow from the company that launched his career, but he didn't grieve long. He promptly landed on his feet at Chrysler—which wound up being the most challenging experience of his career as an automotive executive. He fought hard and put his experience to work. In the end, it paid off with products people wanted. It was via his extensive experience in the auto industry coupled with knowing how to pick the right people that enabled him to save Chrysler. He didn't do it alone, but he sure knew how to lead and prompt people to action; and that's what made Lee Iacocca legendary as an American icon.

On a more personal level, I came to know Iacocca for who he was away from the cameras and microphones. He was a soft-spoken and kind man who invited me into his home for interviews and hours of chat about the world around us. He had both feet firmly planted on the ground. He knew who he was and made no apologies. The most memorable experience I had with Mr. I would be my last visit with him in August of 2009. He was frail and clearly wasn't feeling well. I had taken up his time a week earlier for a Mustang Monthly photo shoot with the Iacocca Edition Mustang. I wasn't happy with my work and felt like we needed to do it again. With sweaty palms I asked his assistant, Norma Saken, for a reshoot. He obliged.

When I arrived at Lee's driveway, with the late Arnie Marks of Mustangs Etc, I had Swine Flu and was sick as a dog with a fever of 103. Didn't matter how sick I was, the reshoot was going to happen. Mr. I emerged from his home onto the driveway, walked up to me and extended his hand. I explained I could not shake his hand because I had the flu and didn't want to give it to him. He looked me in the eye and quipped, "Give me your hand..." Yessir... I shook his hand.

When you shook Lee Iacocca's hand, the handshake didn't end until he determined it was going to end. He'd hold a firm grip and hang onto your hand. And, if you went to release, he'd tighten the grip. I took it as nothing more than mutual respect. It was his way of saying "I respect you..." Honored to have shaken his hand.

I sit here at my PC on a Tuesday evening with grief in my heart because I truly love Lee Iacocca. He honored me with the gift of his time. The first Mustang Monthly interview I did with him back in 2004 was to be one hour—period—no exceptions. We sat there and chatted for three hours. That's the kind of man he was. He understood my passion for the Mustang—and Bob Fria's—and gave us his time and attention. He was candid in his thoughts and handed me one hell of an interview.

As I wrap this up I can honestly say Lee Iacocca enjoyed a full and wholesome life. He had, and has, the love and respect of a lot of people. What's more, he lived as he believed and died as he lived. He left the world a better place than he found it. We're going to miss you Lee. 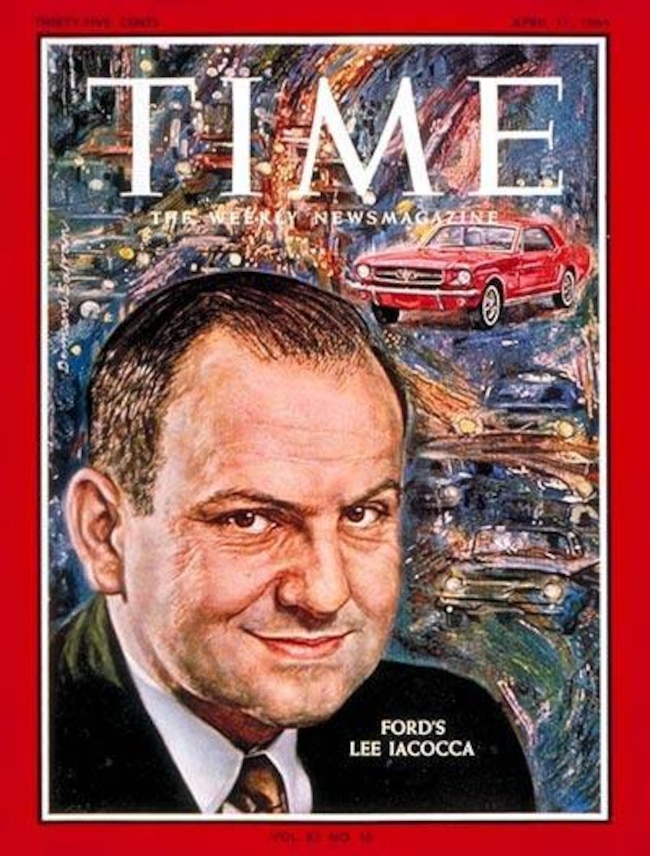 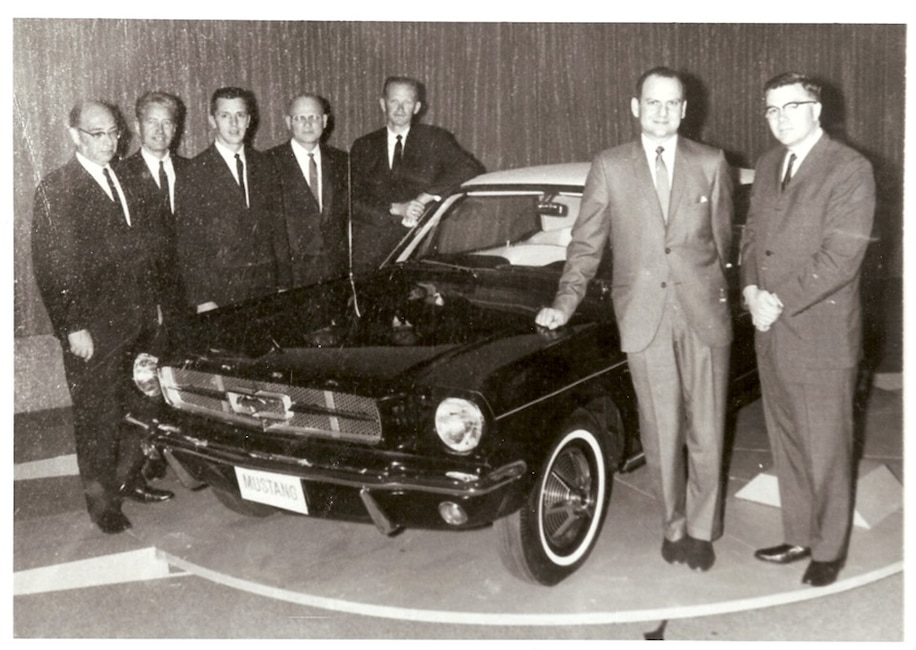 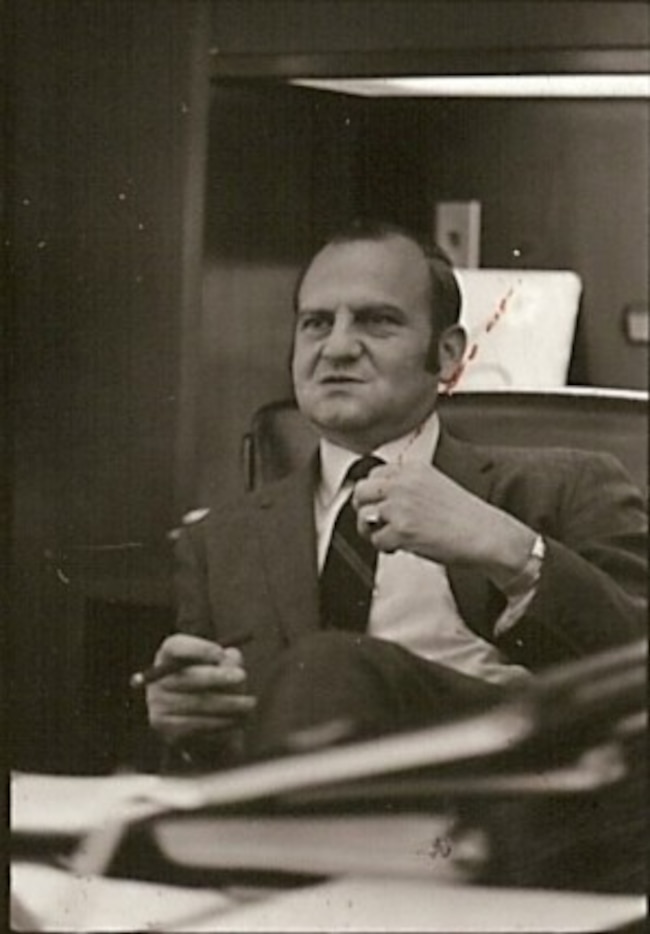 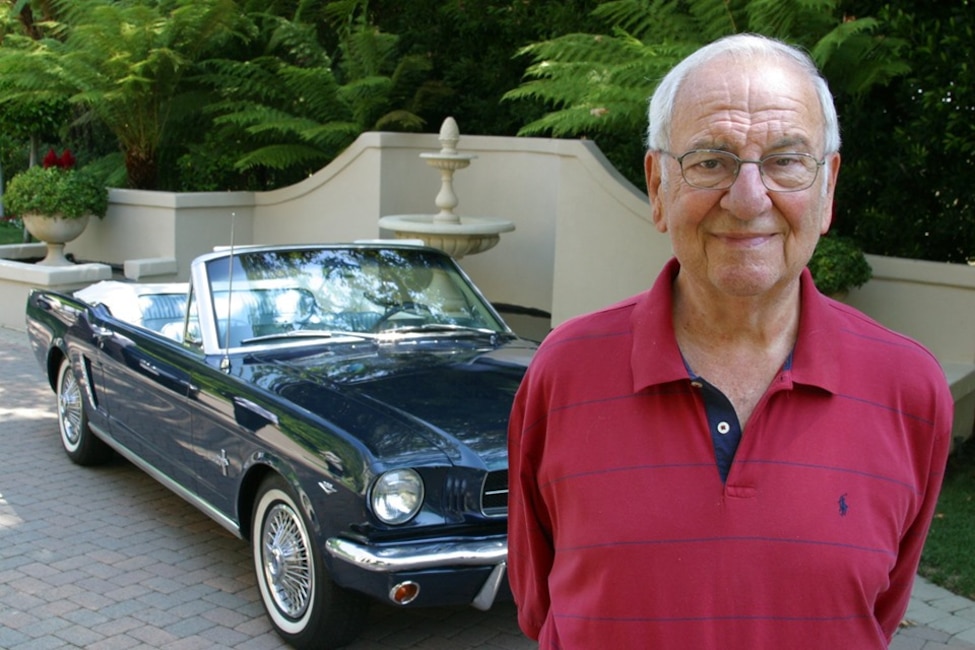 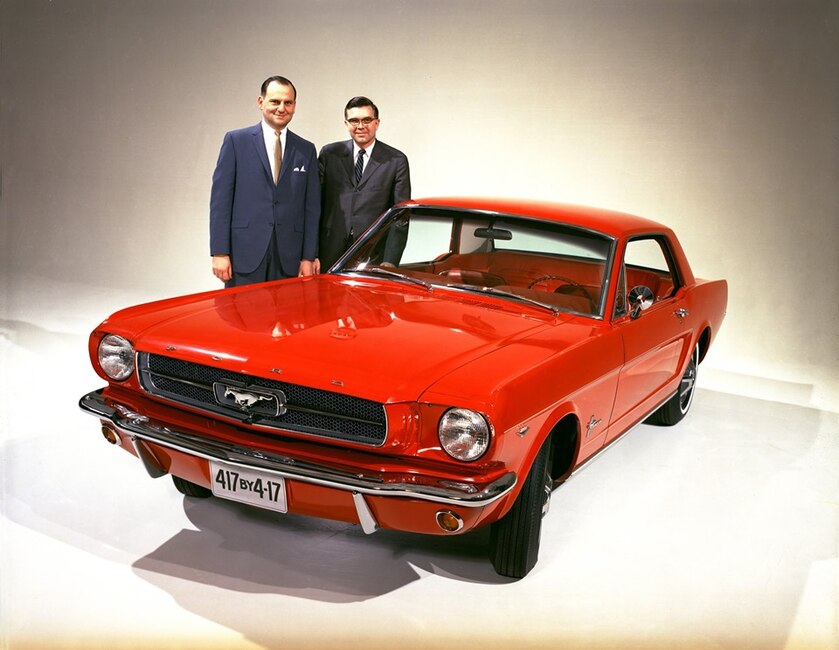 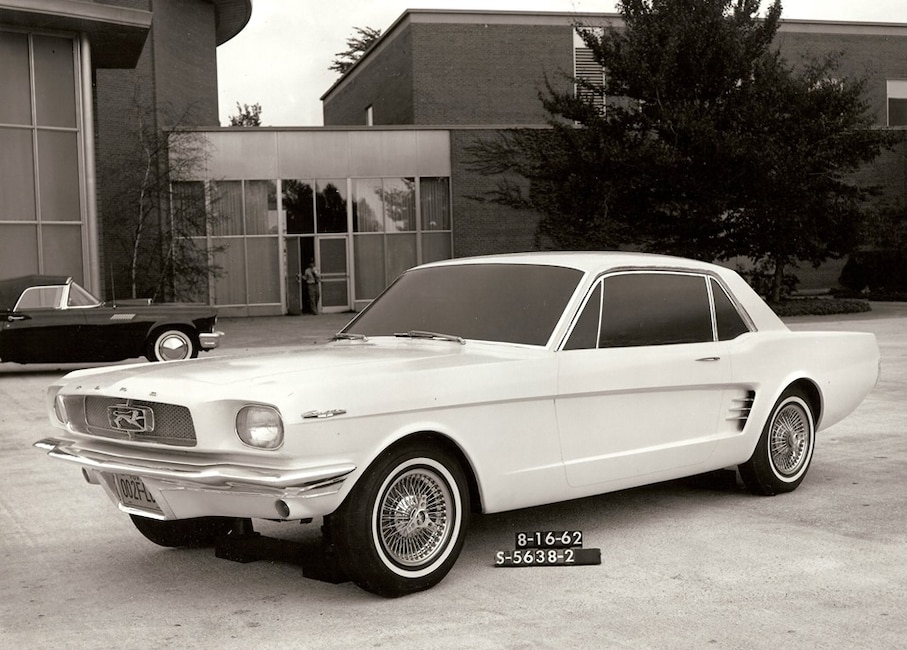